At the age of improving democratic awareness, establish credibility is especially significant to the modern authority construction. The credibility of various levels of NPC & CPCC, as the national authority system, are hot spots for people’s attention. In some perspective, the credibility of NPC could reflect the credibility of constitution and even the country. For a long time, people’ congress and standing committees at all levels have been keen on improving their credibility. What they achieve is obvious. 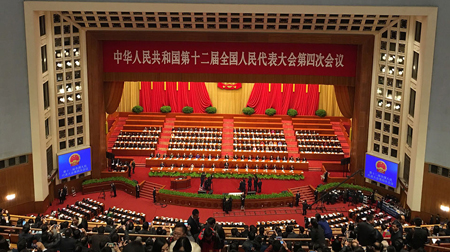 From applause to vote, from voting with beans to the electronic voting unit, the evolution of voting methods of NPC & CPCC. In January 2002, the vice-chairman of the Standing Committee of National People Congress , Cheng Siwei said frankly on the New Year Forum of Guanghua School of Management of Peking University , “ Where there is electronic voting unit, there are more negative votes. An excellent voting environment is good for delegates to express their opinions better.

Excellent voting environment, requires elaborate voting units. Since the first secret voting units was installed on the desk of the Great Hall of the People, the electronic voting units has been improved continuously, reshaped from the wired one to the wireless one, from the fixed installation on the table to the handheld one. Every change leads to better performance. 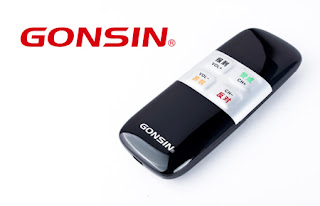 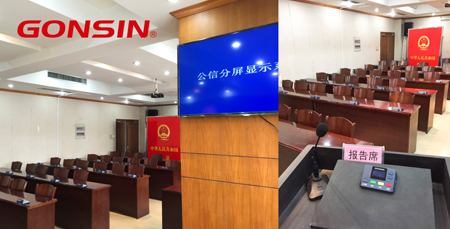 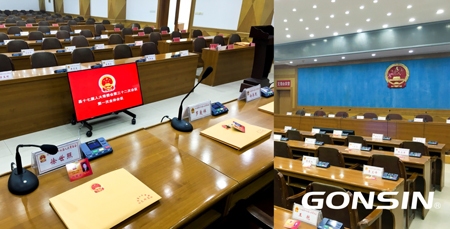 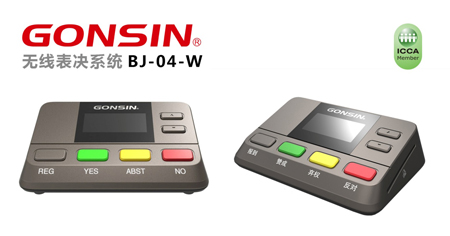