Posted by GONSIN at 1:19 AM No comments:

GIZ is an international cooperation that dedicates to provide sustainable development around the world. It provides prospective solutions in a wide varity of areas, including economic development, social development. 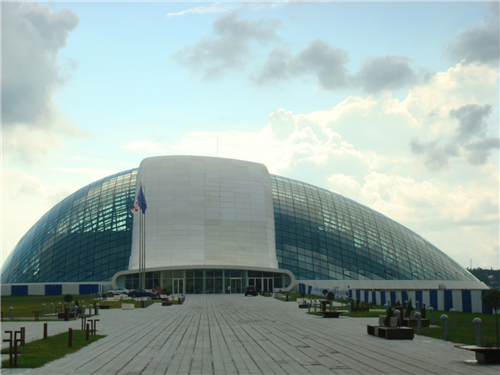 The cooperation between GIZ and Georgia has been 25 years, and evolved from the emergency aid to area development cooperation. GIZ has adjust the consultation content in according to the Georgia’s development. Nowadays, GIZ has supported the goal of Georgia’s government to improve its budget, quality of education and legistration, public financial management. With the participation of relative departments, they has signed a new memo to strengthen the coorperation and achieve better results. 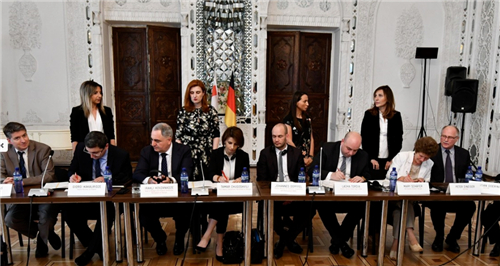 Georgia’s first deputy speaker has addressed the importance of memo and express thanks to GIZ in the respresentive of Georgia’s people during the meeting. In this conference, GONSIN 4200 desktop digital conference discussion system and IR simultaneous interpretation system has ensures a smooth and successful communication without any inconvenience caused by equipments. 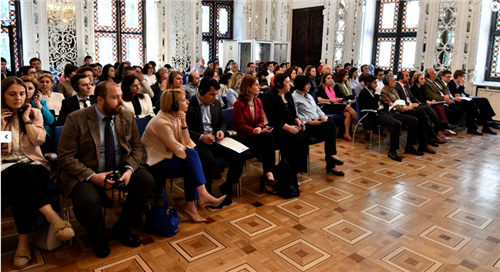 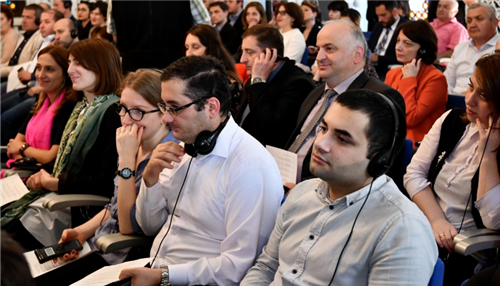 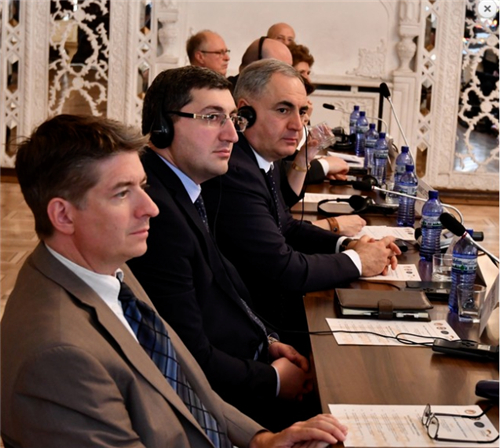 New Power: Innovation Fuels Industry Development
GONSIN has attached a great importance to innovation ability, which not only gain recognization from industy insiders , but build up an internal innovation system to encourage its staff. Since its establishement, GONSIN has gained independent intellectual property rights for its wide range of products.
Facing far too many similar products in the market, GONSIN has chosen an different way.  The third generation of FS-FHSS launched into the market in 2017, and won numerous awards, such as Intelligent Building Industry Innovative Product, Intelligent Building Industry Best Quality Product. 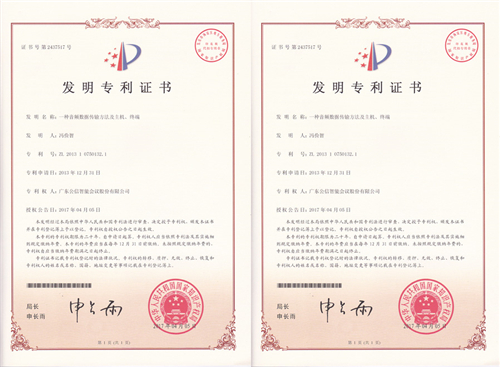 GONSIN is committed to keep on strengthening its innovative spirit, improving its product and service quality,
Inquiry: http://www.gonsin.com
Or scan WeChat QR code: 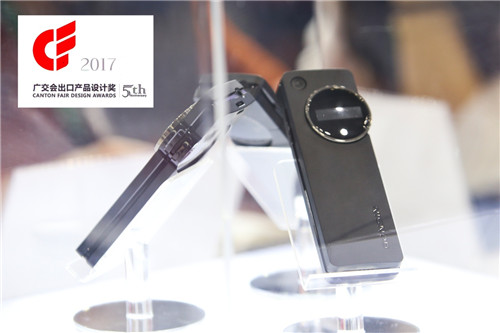 Power of Made-in-China
In 2017, GONSIN products were applied in the 5th CELAC Summit, the 47th Caribbean Development Bank Annual Meeting, Malaysia Mass Rally and other important high-end conferences, which gained clients recognition and approval, and dispalyed the quality of Made-in-China. 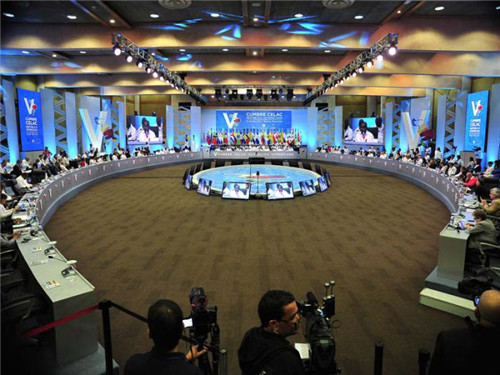 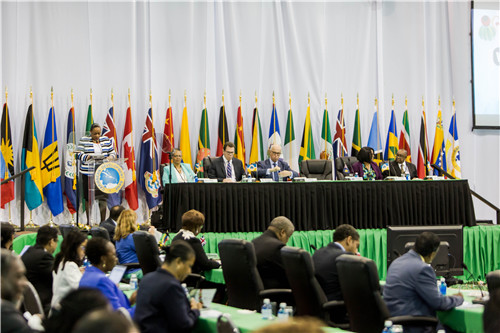 Innovation, Our Core Competitiveness
In April and June of 2017, GONSIN has received two patents for invention, one audio data tranmission methods and central control unit, terminal; one audio data mixing methods and device. These patens have been applied in DCS series products and significantly improve their performance and competiveness. 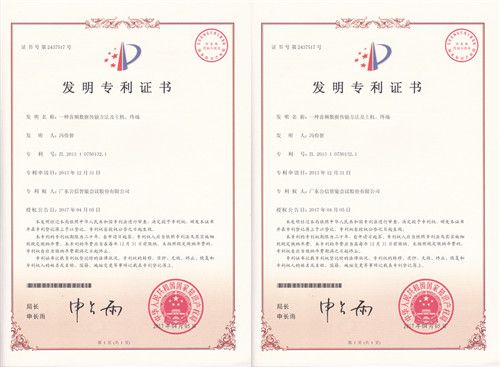 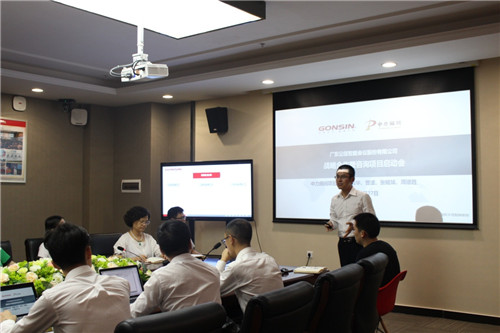 Seize Opportunities, Actively Integrate into Belt&Road Economic Zone
In this year, Belt&Road Forum For International Cooperation has been held in Beijing. As a new multilateral cooperation platform, there are numerous opportunities for countries. With this background, there will be more chances for audiovisual companies. GONSIN will seize opportunities and build up its brand in Belt&Road economic zone. 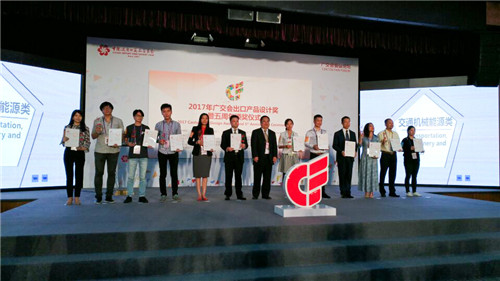 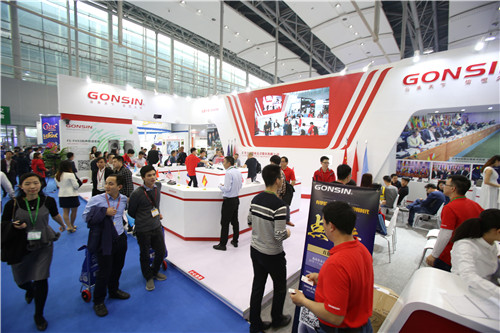 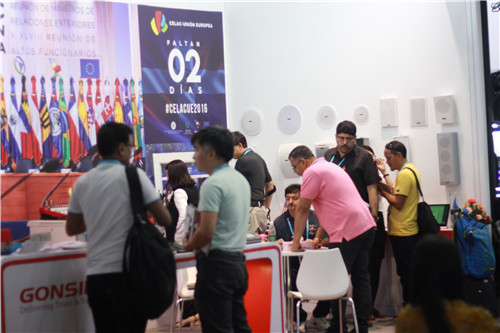 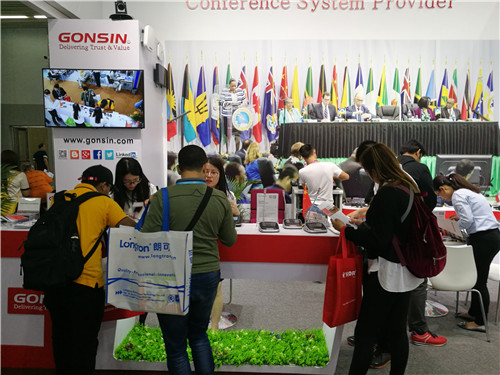 In the future, GONSIN will keep on improving its products and services, build up win-win cooperation with customers.
Inquiry: http://www.gonsin.com
Or scan WeChat QR code:

Posted by GONSIN at 1:43 AM No comments: